K-pop (abbreviation of Korean pop; Korean: 케이팝) is a genre of popular music originating in South Korea. While the modern form of K-pop can be traced back to the early 90s, the term itself has been popularized since the 2000s, replacing the term Gayo (가요), which also refers to domestic pop music in South Korea. Although it generally indicates "popular music" within South Korea, the term is often used in a narrower sense to describe a modern form of South Korean pop that is influenced by styles and genres from around the world, such as experimental, rock, jazz, gospel, hip hop, R&B, reggae, electronic dance, folk, country, and classical on top of its traditional Korean music roots. The more modern form of the genre emerged with the formation of one of the earliest K-pop groups, Seo Taiji and Boys, in 1992. Their experimentation with different styles and genres of music and integration of foreign musical elements helped reshape and modernize South Korea's contemporary music scene.
Sourced from Wikipedia 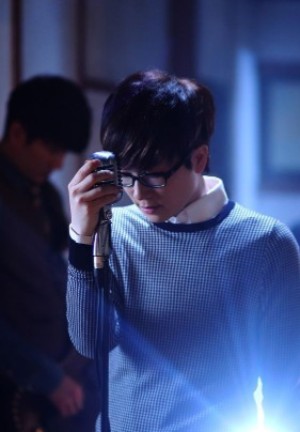 The history of Korean popular music can be traced back to 1885 when an American missionary, Henry Appenzeller, began teaching American and British folk songs at a school. These songs were called changga in Korean, and they were typically based on a popular Western melody sung with Korean lyrics. For example, the song "Oh My Darling, Clementine" became known as "Simcheongga." During the Japanese rule (1910–1945) the popularity of changga songs rose as Koreans expressed their feelings against Japanese oppression through music. One of the most popular songs was "Huimangga" (희망가, The Song of Hope). The Japanese confiscated the existing changga collections and published lyrics books of their own.

The first known Korean pop album was "Yi Pungjin Sewol" (This Tumultuous Time), by Park Chae-seon and Lee Ryu-saek in 1925, which contained popular songs translated from Japanese. The first pop song written by a Korean composer is thought to be "Nakhwayusu" (낙화유수, Fallen Blossoms on Running Water) sung by Lee Jeong-suk in 1929.
Sourced from Wikipedia 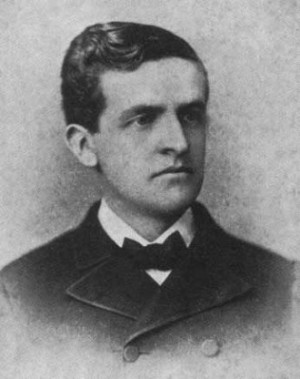 A Brief Timeline of Kpop History